Subscribe to the Moogly Newsletter!
You are here: Home / Video Tutorials / Advanced Stitches / Wrap Around Stitches

The Wrap Around Stitch isn’t so much a particular stitch – more so a technique, or class of stitches. So I cannot demonstrate every one out there – because someone will always be inventing a new variation! But the idea behind it, the basic technique, should transfer to any pattern. So with that in mind, here’s how to crochet Wrap Around stitches! 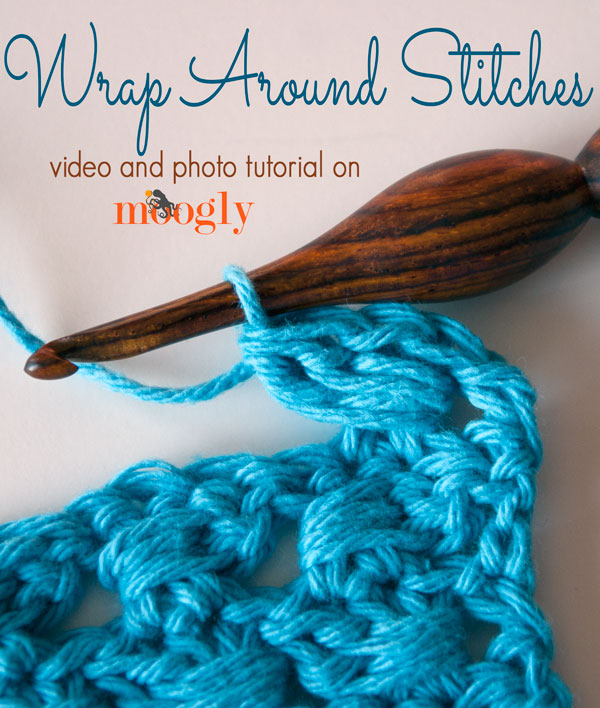 How to Crochet Wrap Around Stitches Video Tutorial

How to Crochet Wrap Around Stitches Photo Tutorial

For both the video and the photo tutorials, I used worsted weight cotton yarn and an I hook by Furls Crochet (CLICK HERE TO ORDER YOUR OWN ♥).

There are many kinds of wrap around stitches, but the basic idea is a sort of a cross between post stitches and spike stitches. This particular wrap around stitch is worked in multiples of 3, made with a dc2tog cluster, and is seen as part of the stitch pattern in the Wrapped Ombre Tote Bag pattern. However other wrap-around stitches will have different stitch counts and details, so always be sure to read your pattern closely.

Step 1: Crochet the stitches you will be wrapping around. In this case, 2 dc sts. 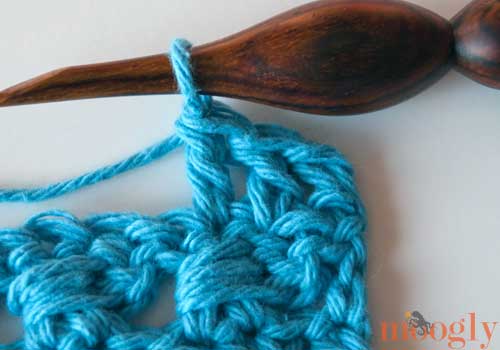 Step 2: For this wrap around stitch, we’ll be working a dc2tog cluster. Yo, and working to the right of the first of the 2 dc sts, insert your hook around the posts, yo, and pull up a loop nice and tall, to the same height as where you started the stitch. You’ll have 3 loops on the hook. Yo and pull through the first 2 loops, leaving 2 loops on the hook. 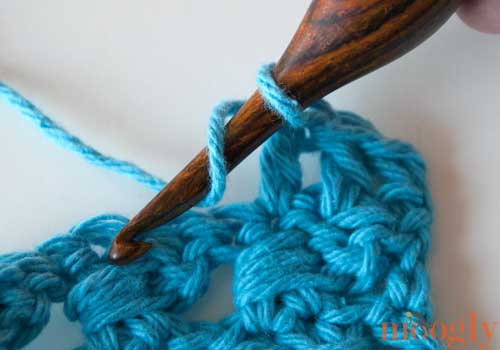 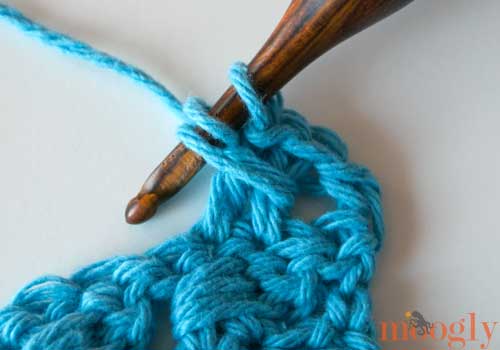 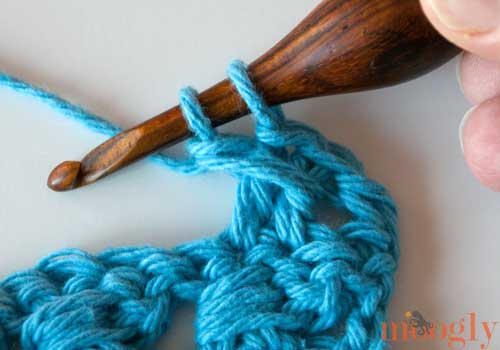 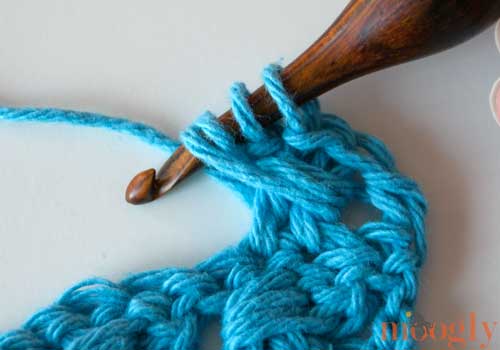 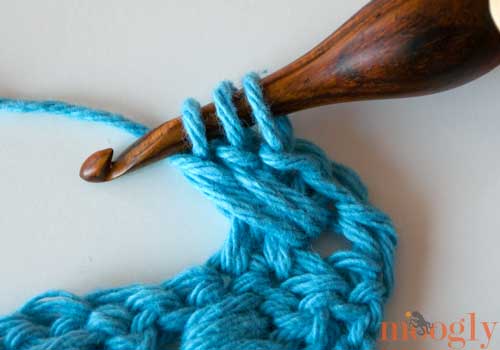 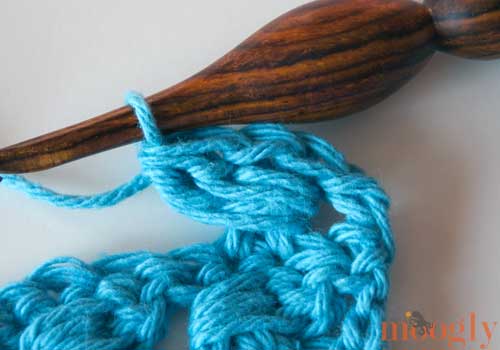 And that’s about it! That’s the basic idea. Sometimes you’ll work a single dc around the posts, sometimes it will be a whole bunch, sometimes, the wrapped stitch might be anchored in another stitch. Wrap around stitches are like post stitches in that they generally go around the posts of previous stitches, but they are also like spike stitches, in that you are pulling them up nice and high, keeping the working yarn in back. 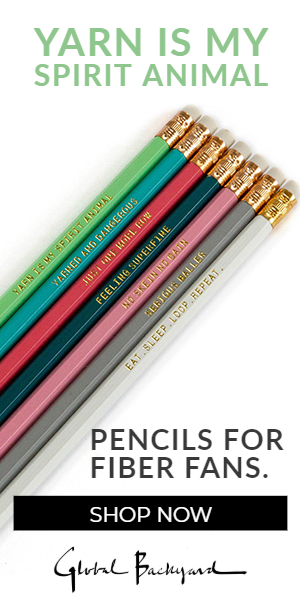