Subscribe to the Moogly Newsletter!
You are here: Home / Video Tutorials / Pattern Support Videos / How to Crochet the Love Is Cold Ear Warmer 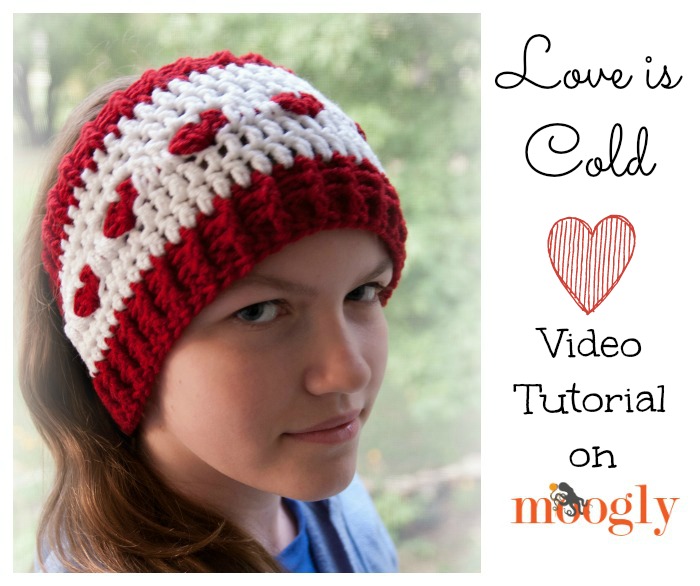 As Seen in this Video, and Available for Purchase (just click!)

I hope this video helps clear up any confusion! As I mentioned in the video, I did change the instructions for Rnd 7 and the beginning of Rnd 8 ever so slightly – I think it makes it a little bit easier. As for the rest, basically, you work into the Rnd 5 when instructed, and work into Rnd 6 otherwise. You’re working over and around the hearts in Rnd 6, giving them a nice frame. You can see a similar thing happening in the free crochet pattern for the Circle of Love Afghan, which helped inspire this crochet earwarmer pattern! 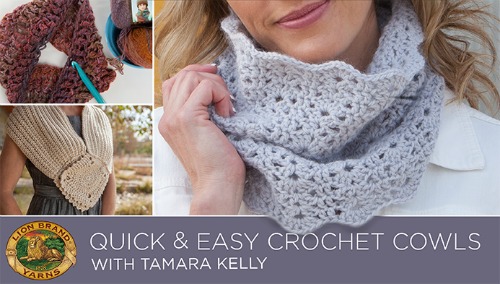