Pinterest has been a little quiet lately, but there are still treasures to be found! So let’s jump right in! You’ll even find out what we’re having for dinner tonight…it’s a good one! 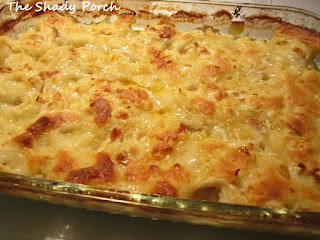 That’s it for this edition of Unpinning Pinterest! Hope you’ve found some inspiration, ideas, and maybe you’ll join us in a tasty chicken casserole tonight!