Pinterest activity seemed to slow down there for a little while, but with the approaching holiday season, I predict that the pins will be flying fast and furious. I’ve started a new pinboard for the season myself, Visions of Sugarplums, so check that out if you want a sneak peek at special things I’m thinking about for Yule! And now, on to the newest pins! 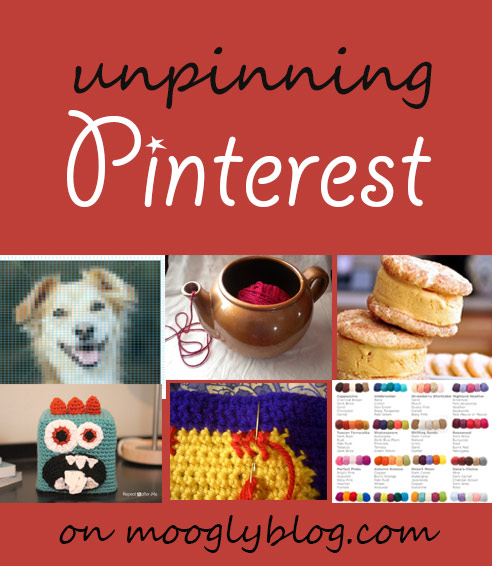 That’s it for Unpinning Pinterest this week! What great pins have you found, or what would you pin if you were a pinner? How many pins would an unpinner pin if an unpinner only did pinterest? Er…. till next time!