Recently I shared how to crochet Twisted Single Crochet Stitches – and that led to lots of people asking me if the twisted technique could be done with other stitches as well! And the answer is a resounding YES – here’s how! 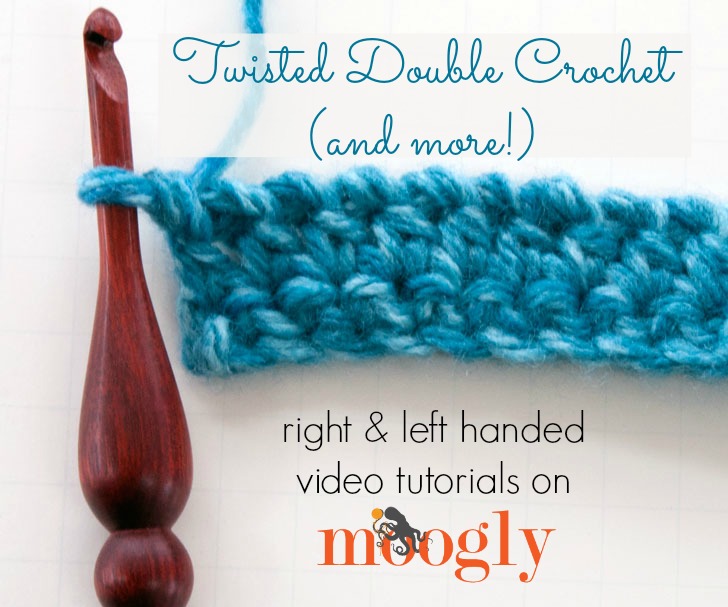 How to Crochet the Twisted Double Crochet (and More!) – Right Handed Version

How to Crochet the Twisted Double Crochet (and More!) – Left Handed Version

As Seen In This Video (click for more info!):

Putting that last twist on can give you the great look of Reverse Single Crochet/Crab Stitch – on a stitch of any height! And without having to work in the opposite direction. I hope you’ll have fun with it, and give it a try! It might just be the edging your next project needs!