The Herringbone Half Double Crochet stitch is so named because each stitch slants slightly to the left. Work rows of Hhdc back and forth, and they start to look like a herringbone pattern. This stitch creates a thick, tightly woven fabric, and here’s how it’s made! 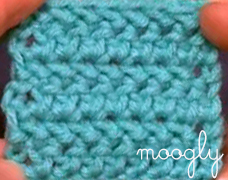 How to Crochet the Herringbone Half Double Crochet

Written Instructions for the Herringbone Half Double Crochet

Start with a chain that equals the number of stitches you wish to make, plus one. The first two chains are skipped, and they count as the first stitch of the row. When starting a new row, ch 2 and count that as the first stitch. Work into the top of the ch 2 from the previous row at the end of each new row to maintain your stitch count.

Want to learn how to shape with Hhdc? CLICK HERE for a tutorial on increases and decreases with this fun stitch!

Not too hard, eh? This simple variation on the half double crochet stitch doesn’t add a whole lot of height but it does add a new look and texture, as well as a sense of movement to the finished object. It’s a great stitch to know to help mix up the look of your scarves, dishcloths, blankets, and more. I’ve also seen it used in fingerless mitts! Have you used this stitch before? What did you make? Share with us in the comments! 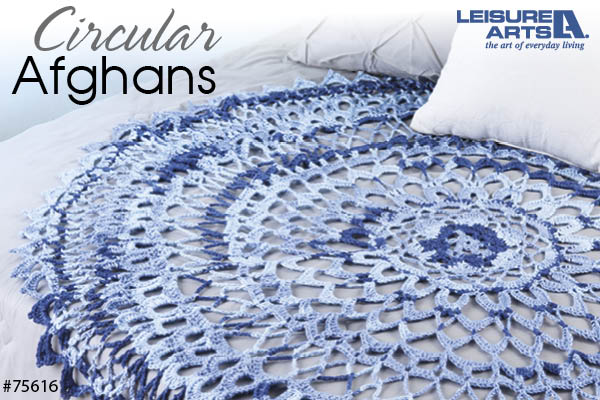 Be sure to check out and like the moogly Facebook page to get the latest updates, links, and sneak peeks. Moogly is also on Pinterest, Twitter, Tumblr, and now Google+  – come join the fun! [email protected].com