Subscribe to the Moogly Newsletter!
You are here: Home / Video Tutorials / Techniques and Tips / Chainless Starting Double Crochet in the Magic Circle or Ring

Previously, I’ve made video tutorials for the Chainless Starting Double Crochet, and for the Magic Circle, aka the Magic Ring. But I had a reader ask – can you combine the two? You betcha! Here’s how to work the chainless starting double crochet in the magic circle! 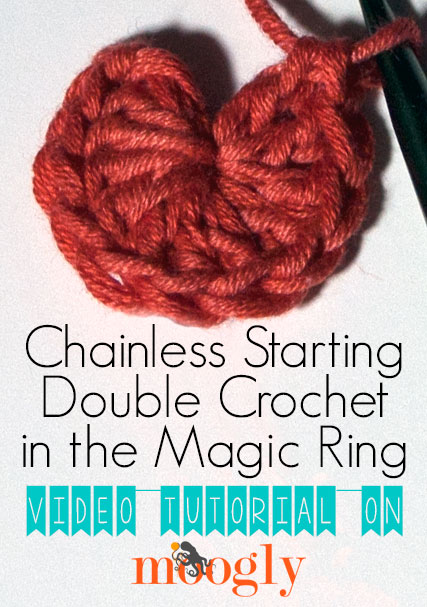 How to CSDC in the Magic Ring – Right Handed

How to CSDC in the Magic Ring – Left Handed

Working the chainless starting double crochet in the round is simple enough, and if you’ve mastered the magic ring then it’s really just a matter of combining the two! 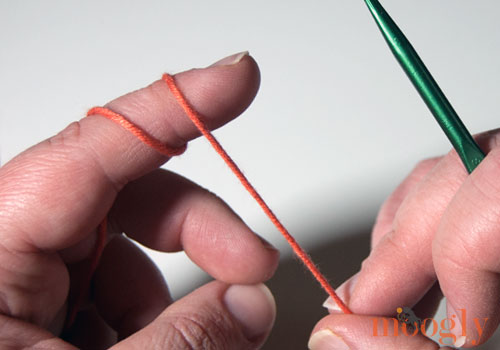 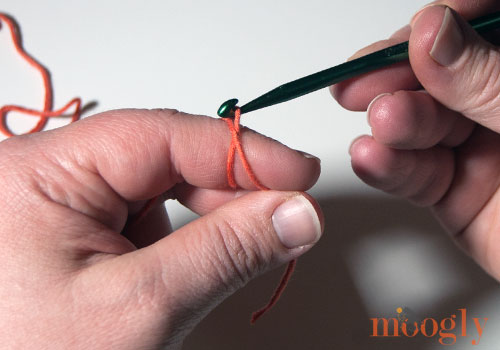 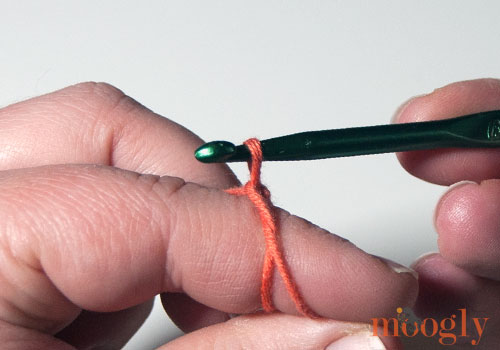 Pull the active loop up to the height of a double crochet. Carefully remove the hook and replace it in the loop from the other direction, and spin it back to crocheting position, to put a twist in the loop. 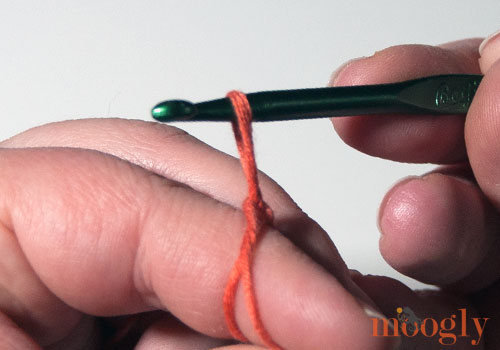 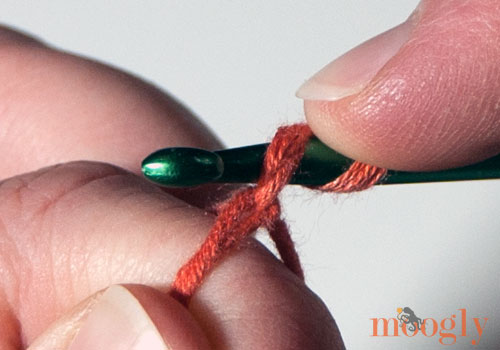 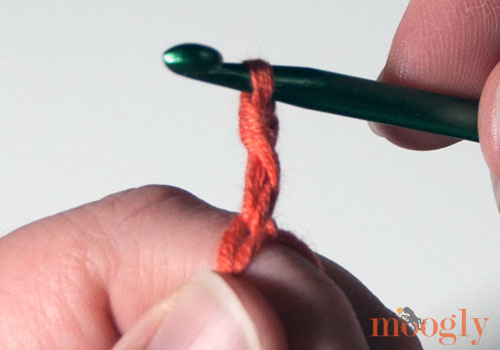 Continue with the rest of the standard double crochet stitches into the ring, being sure to go under both loops. 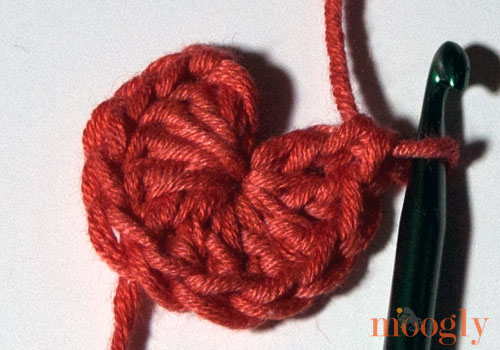 And that’s all there is to it! I hope that cleared up any confusion! Being able to work the chainless starting double crochet in a magic ring opens up another great option when working projects in the round – and the more tools in the box, the better!

Thanks for watching! Get Moogly on your favorite social media sites: Facebook, Twitter, Pinterest and Tumblr, and sign up for the Newsletter at the top of the page so you don’t miss a thing!