Subscribe to the Moogly Newsletter!
You are here: Home / Archives for crochet handbag

The Leaping Stripes and Blocks stitch pattern is the star of the Mesmerizing Messenger Bag – which led to requests for a smaller handbag version! And it’s so much fun, I had to make 3 just to show off all the looks you can get with the Mesmerizing Mini Bag – the latest free crochet purse pattern here on Moogly! 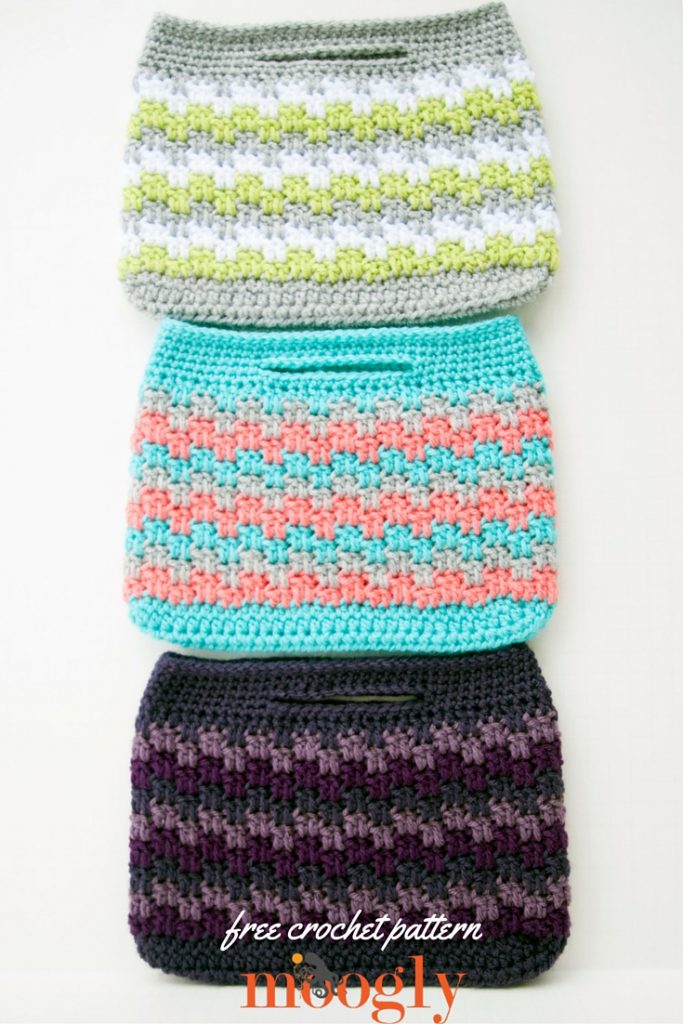 END_OF_DOCUMENT_TOKEN_TO_BE_REPLACED

Time for the 1st half of the Moogly Autumn 2015 Mini CAL! This time around we’re making a beautiful handbag with Lion Brand Landscapes! 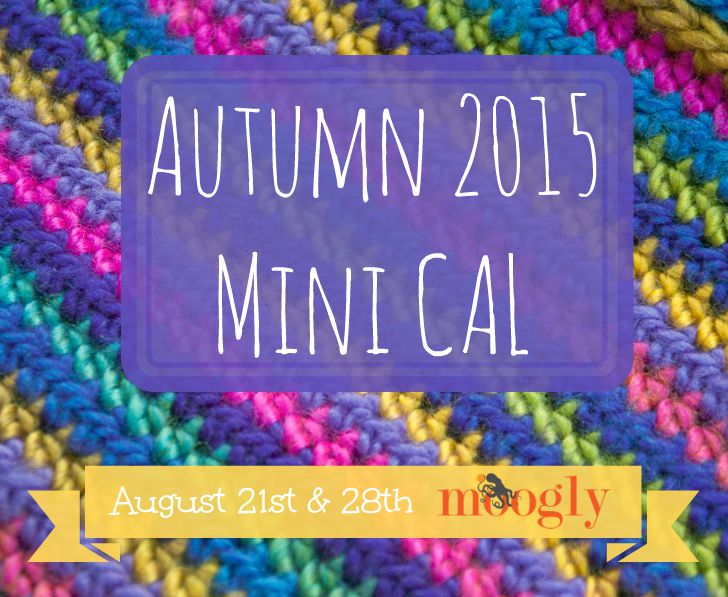 END_OF_DOCUMENT_TOKEN_TO_BE_REPLACED

In just a couple of weeks, I’ll be at the Knit and Crochet Show in Manchester, New Hampshire – helping to celebrate the Crochet Guild of America’s 20th Anniversary. I’m super excited to go, and all that excitement has inspired two new crochet patterns! And since I missed last week due to flooding, I thought I’d best share both this week… Introducing the Manchester Handbag and Sunglasses Case! 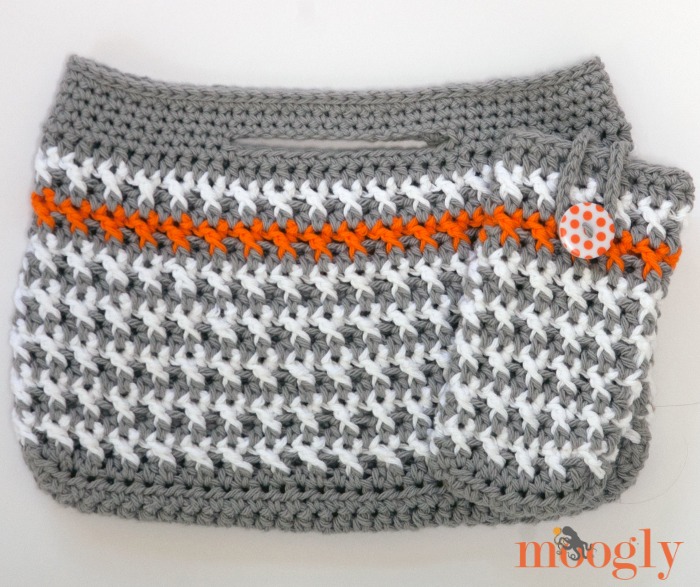