The Picot Single Crochet is a fun variation on the single crochet stitch, and used in conjunction with sc, it makes up the Granule Stitch pattern! This stitch and pattern are very similar to the Tunisian Pebbles Dishcloth – but made in standard crochet stitches, without any special tools! Here’s how it’s done. 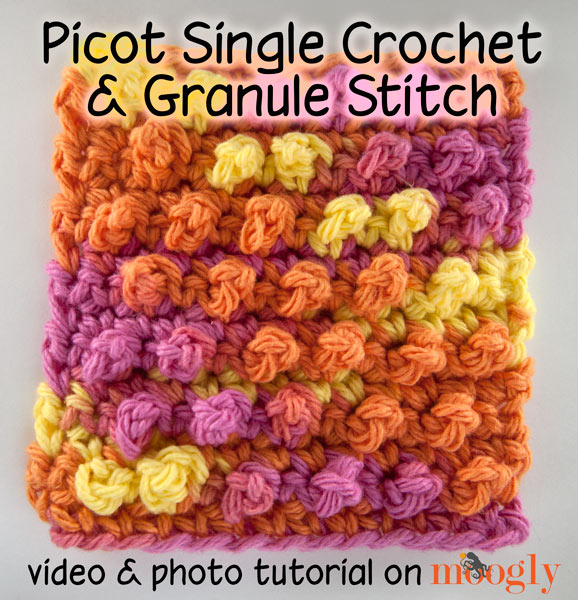 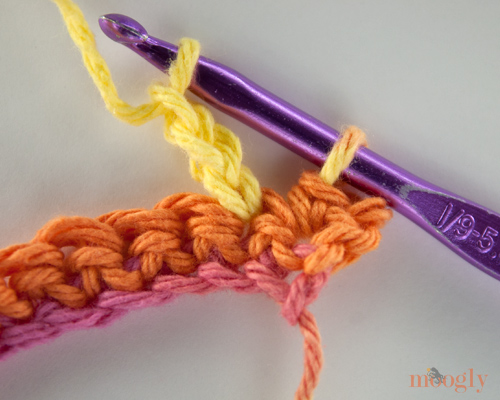 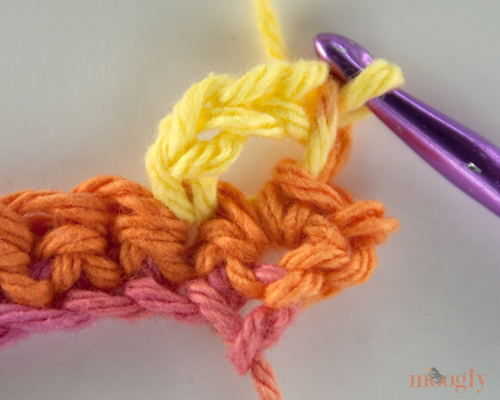 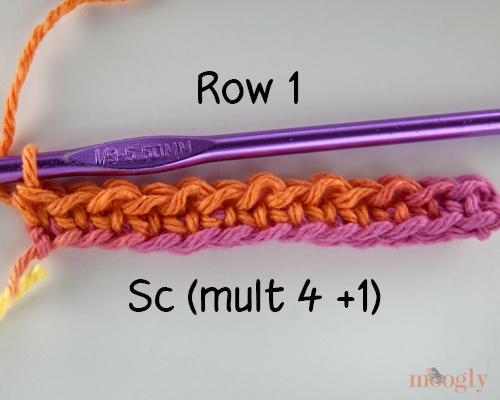 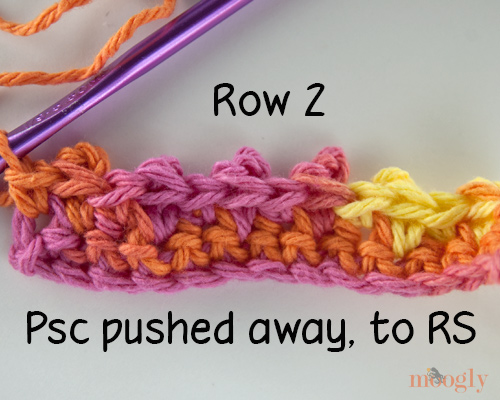 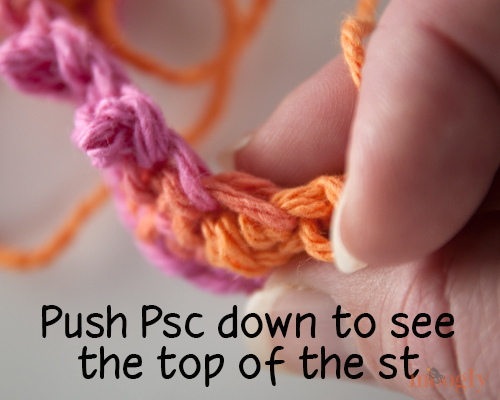 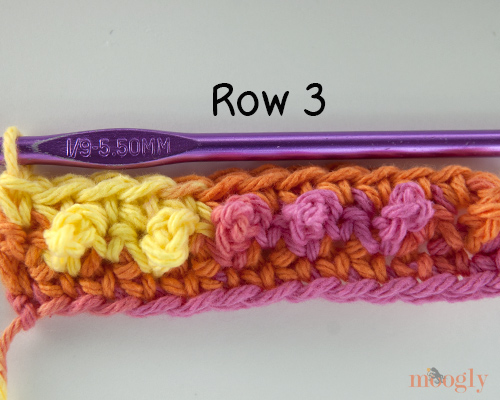 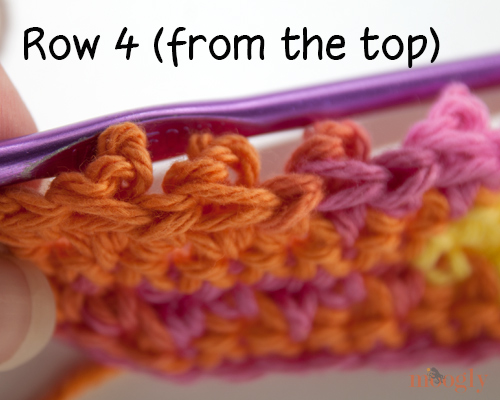 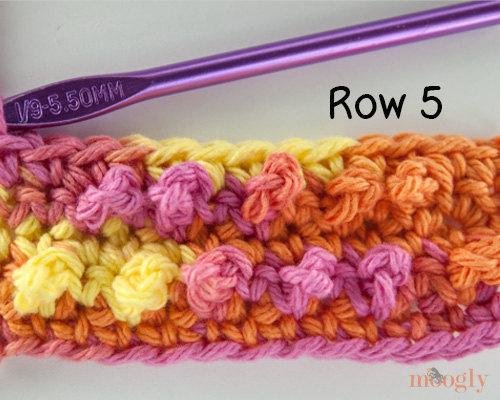 Repeat Rows 2 through 5 to length desired.

That’s really all there is to it! Easy as can be, and though it’s an “advanced” stitch in that it’s not a basic or standard stitch, it’s certainly easy enough for any crocheter to master! And it makes a fantastic, nubbly, fun fabric. Try starting with a chain of 30 and make a dishcloth of Picot Single Crochet and the Granule Stitch pattern  today! 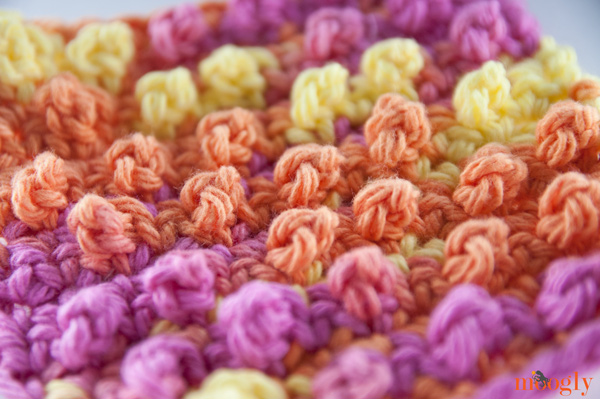