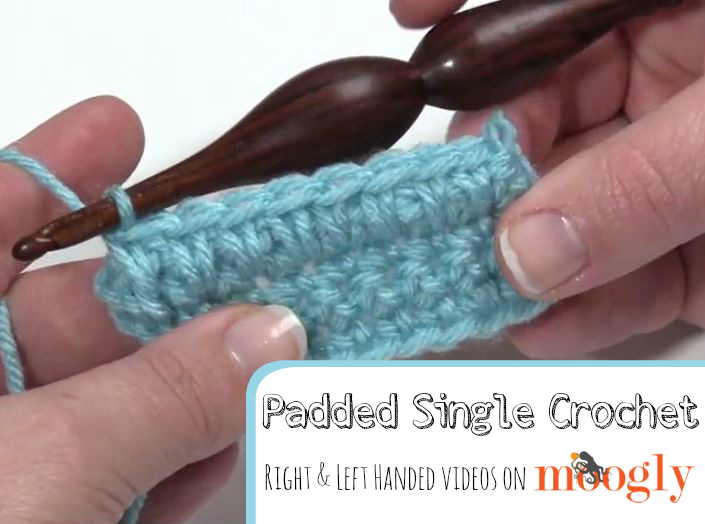 How to Crochet the Padded Single Crochet Right Handed

How to Crochet the Padded Single Crochet Left Handed

As Seen In This Video

Essentially, the padded single crochet is a very specific form of spike stitch. You crochet “over” the previous row, enclosing it in single crochet stitches. This creates a puffy, padded, but very stable stitch, that looks almost identical on both sides!

It’s a very interesting stitch, and I can see how it could come in handy while designing! I found two different designers using it, but now that I know about it I might have to use it too. I hope it inspires you as well! 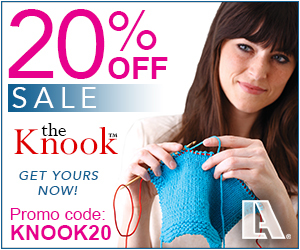