First of all, a big big big THANK YOU to everyone who voted for Moogly in The Crochet Awards for 2014! Thanks to your nominations and votes, Moogly received two Flamies – Best Crochet Blog, and Best Gloves Pattern! I was blown away, so honored, and so grateful. And it’s given me a fantastic opportunity for 2015! 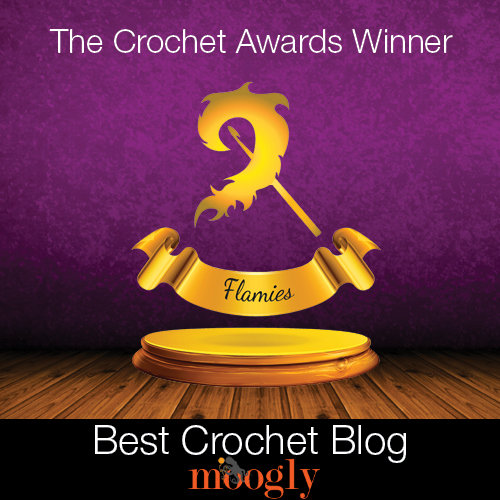 The Crochet Awards, aka the Flamies, started a few years ago as part of the Crochet Liberation Front, took a short hiatus, and then in 2014  CORRECTION! I hadn’t realized when I wrote this that Laurie Wheeler (fearless leader of the CLF), is still leading The Crochet Awards with new partnership! Even better! (Sorry Laurie!)

Winning a Flamie was something I dreamt of back before I had even started Moogly, so winning two has been a real thrill!

The Crochet Awards aim to reward the best in crochet  – and the award itself, the Flamie, is named after the Flaming Hook of Justice! This is the hook that seeks to squash the idea that crochet is cheap, tacky, old-fashioned, and just for grandmas. A sentiment I can definitely get behind!

So in 2015, The Crochet Awards is restructuring to be even better and more exciting! Rather than yearly, they’re moving to a quarterly schedule – and each quarter will focus on a different set of awards, so they can really highlight some of the amazing things happening in the world of crochet!

And to keep things running smoothly, there are now judges for each quarter, hand-picked from the crochet community. And for this quarter, I’ve been asked to be a judge! I’m so excited to be able to have a hand in the future direction of The Crochet Awards, and you can expect to see more about them over the next few months here on Moogly! 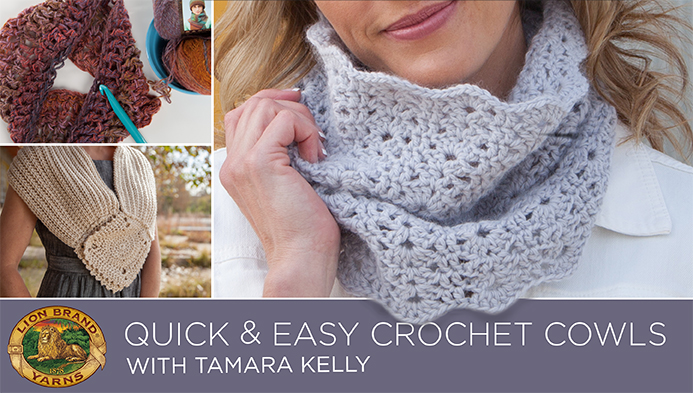