Subscribe to the Moogly Newsletter!
You are here: Home / Archives for joining afghan squares

This is the end… (cue 1970’s thunder…)  … of the 2014 Moogly Afghan CAL! Except not, because while this IS the last square for the year, we’ve got joining and borders and showing off left to do! So I’m giving you this square a day early, so you can have the long holiday weekend to work on it. (And because I’m taking tomorrow off to cook for 25 people!) But if this is the first you’ve heard of the 2014 Moogly Afghan Crochet-a-Long, then start HERE to read how it works – and plan on joining in next year! I’ll be announcing the plans for the 2015 CAL in December so we all have time to plan! 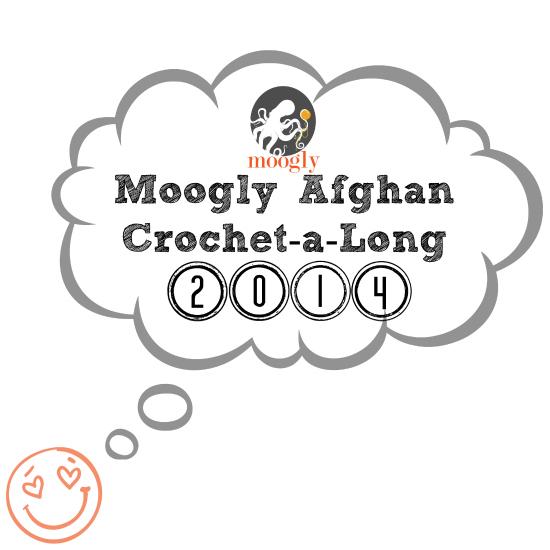 END_OF_DOCUMENT_TOKEN_TO_BE_REPLACED

The Tight Braid Joining method I use to join squares is very similar to the Flat Braid Joining method, but tighter and closer – not as lacy. I’ve used it to join the Mini Magic Mandala Motifs in the Magic Rainbow Baby Blanket, and in this video I’ll demonstrate exactly how it works. But it can be adapted to any square, as long as you’re willing to play with the stitch counts a bit – so I’ll explain that as well! 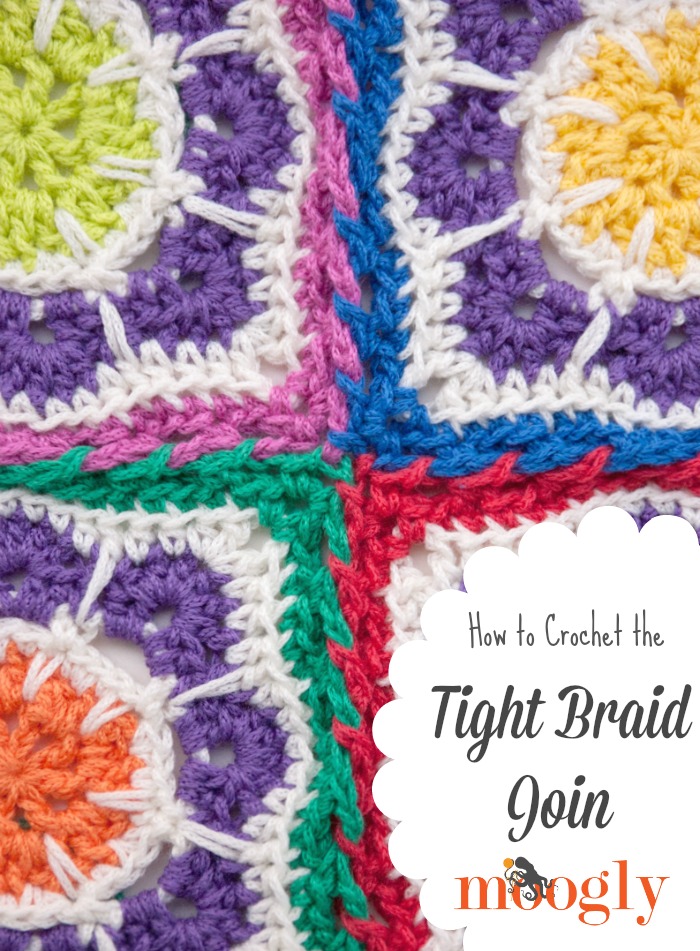